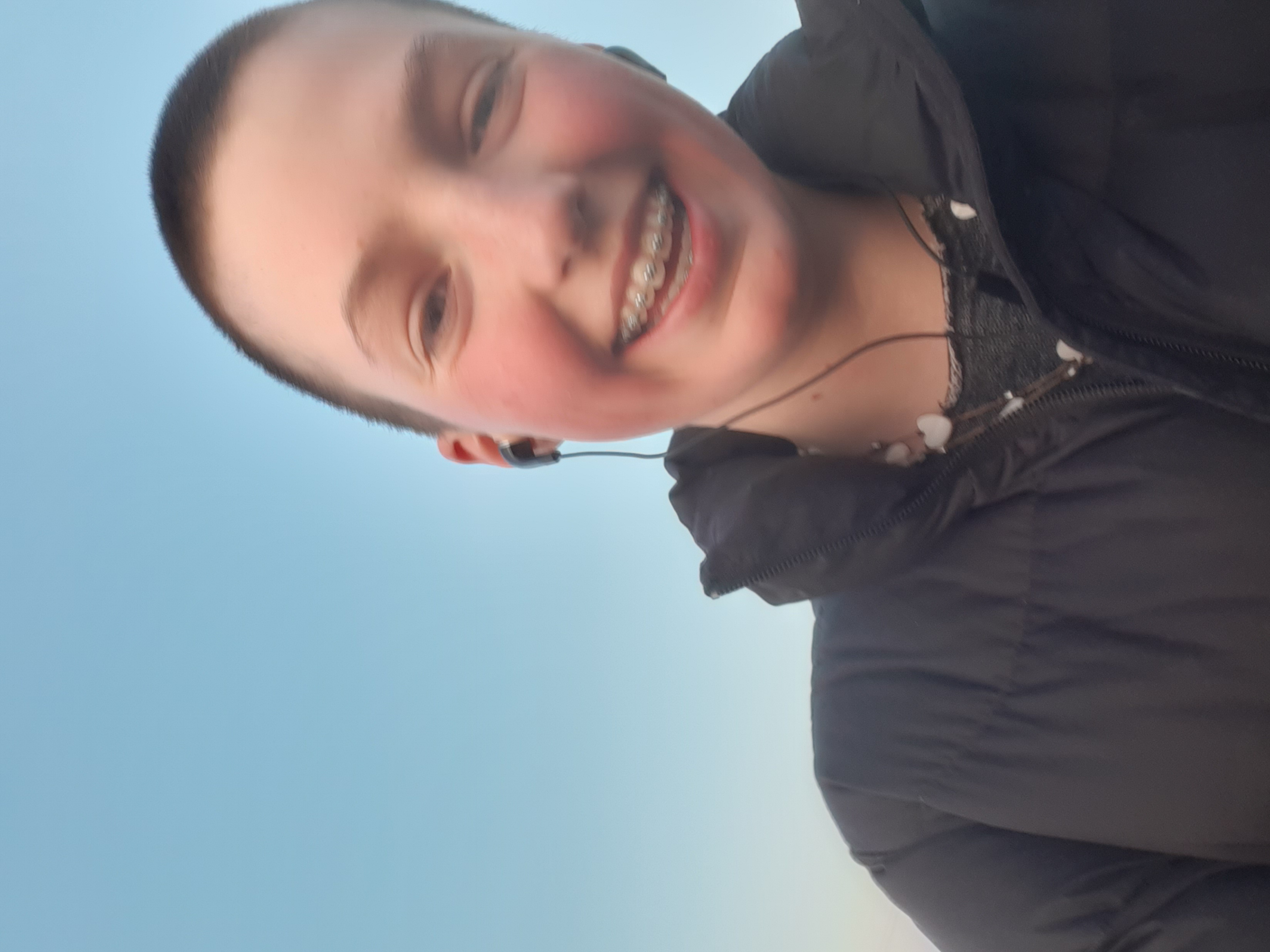 We discussed the four main asks of our campaign, what they entail and why they are urgently required, in addition to our current campaign progressions and next steps. We talked about how we can mutually help each other, with both Willie Rennie and Beatrice Wishart writing to the Deputy First Minister John Swinney, endorsing our campaign. They also told have taken away some actions with them and are discussing when the best time to submit First Minister Questions' to take our campaign into the heart of devolved policy.

This meeting was, hopefully, the first of many with MSPs from across the political spectrum, with the Lib Dems providing a really encouraging start to this series. The team from Teach the Future Scotland are very thankful to have the support of a large chunk of the Liberal Democrat Scottish Parliamentary group and appreciate them setting aside the time to meet with us.