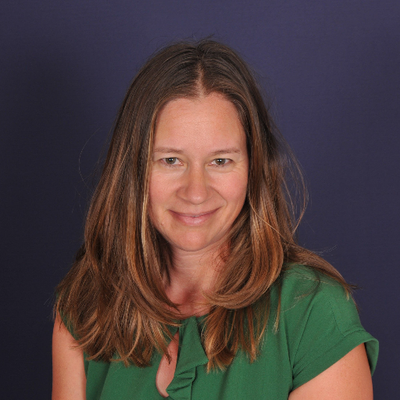 Anna is a policy and public affairs specialist, legislative lobbyist and campaigner with over fifteen years’ experience in organisations that include Liberty and the Association of School and College Leaders and a founder member of parent campaigning group Save Our Schools. She is also an experienced facilitator, trainer and public speaker and was formerly a family and human rights solicitor. She is currently working as a freelance consultant and studying an MSc in Climate Change, Development and Policy at the University of Sussex.

Currently, Paul Chair's the Continuing Professional Development Forum for the UK's Universities’ Council for Teacher Education. At Gloucestershire University he lead ‘A Rounder Sense of Purpose’ – an international research project on education for sustainable development (ESD). Formerly, he co-drafted the ESD Strategy at the UN Economic Commission for Europe where he serves as External Expert. 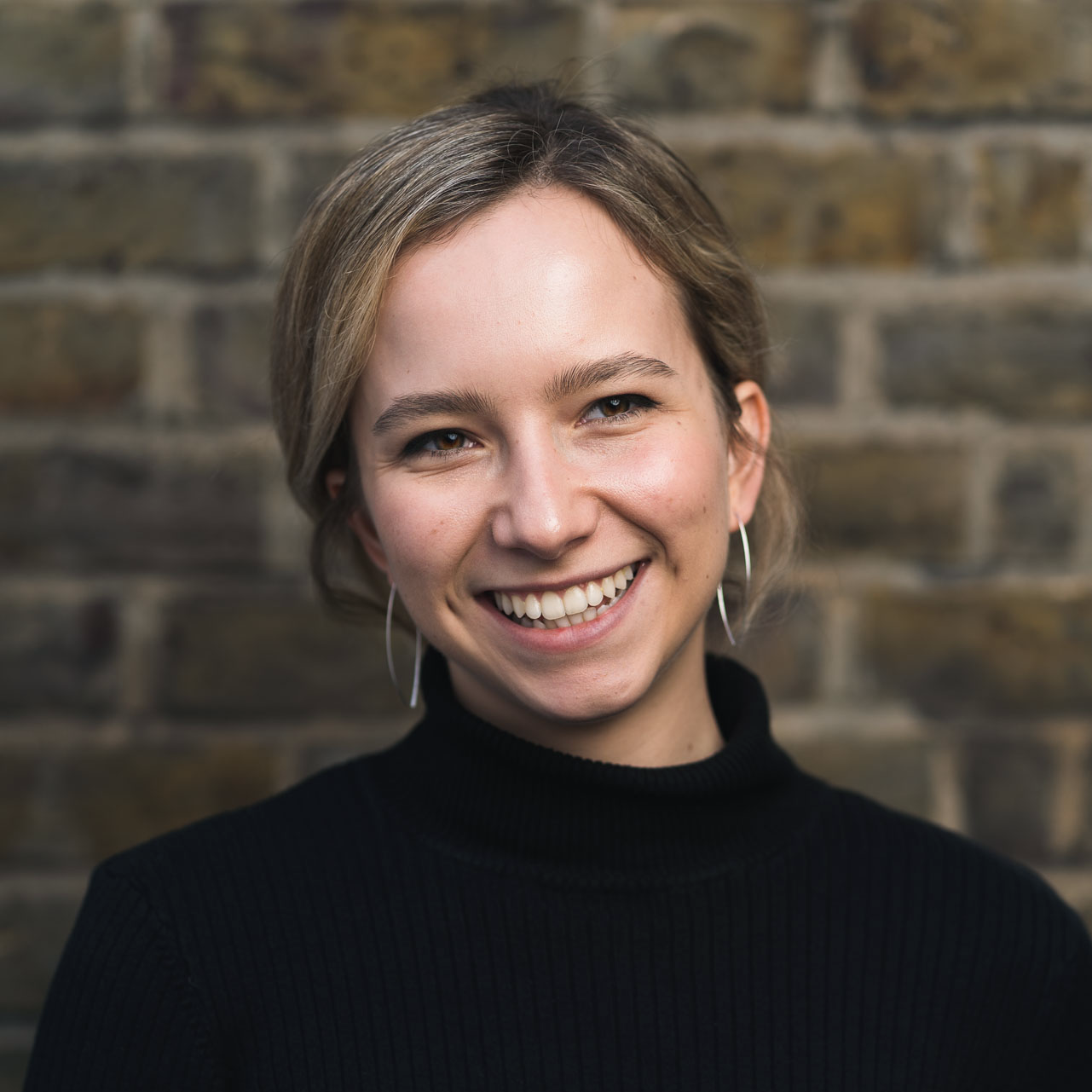 Clover is a climate activist, researcher on eco-anxiety, and the founder of Force of Nature (the Gen Z launchpad empowering Gen Z to step up, rather than shut down, in the face of the climate crisis). I've worked alongside the world’s leading authorities on sustainability, consulted within the boardrooms of Fortune 500 companies, and taught in classrooms across the UK. I am campaign strategist for #MyEcoResolution, serve as a trustee to Global Action Plan, and am on the advisory board of the National Community Lottery's Climate Action Fund. 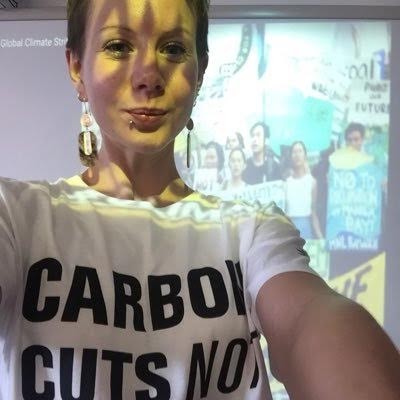 Jane is an outdoor environmental educator with a decade of experience in education. She has taught chemistry, geography and environmental science in English schools, worked in science communication and outreach in Scotland, taught with The School Bus Project in Calais, developed and implemented educational initiatives for the European Geosciences Union and worked in improving higher education student experiences at UCL. She also holds a doctorate in natural resources from the Natural Resources Institute, teaches yoga and has held elected internal positions with the Young Greens of England and Wales. 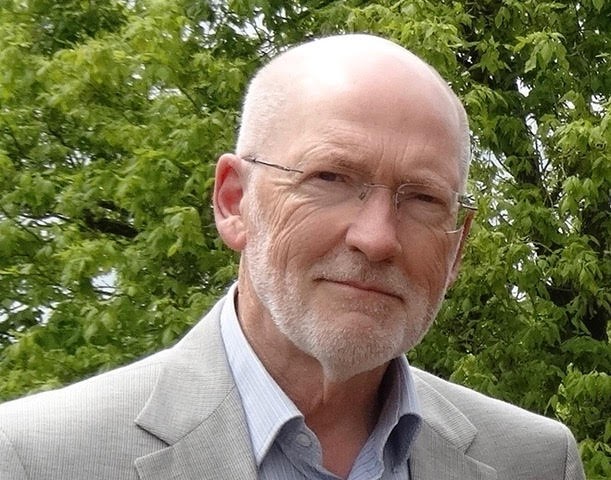 Bill is an emeritus professor of education at the University of Bath where he researched environmental education. He has been following attempts to get the Department for Education to take students' entitlement to learn about environmental issues seriously since the mid-1970s. He writes regularly about this at his blog. 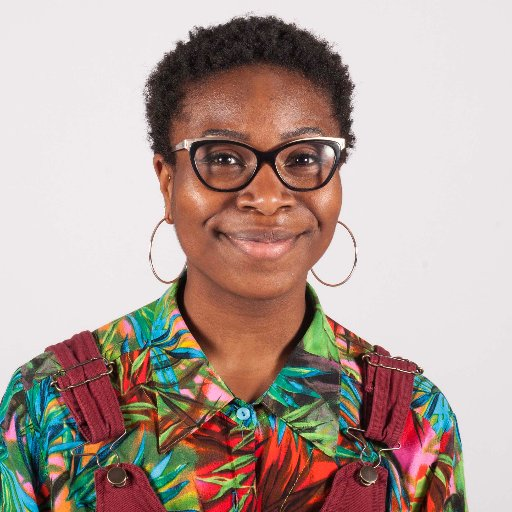 Serene is an Associate focused on Future Energy Systems for the Carbon Trust. Previously, she has been a Consultant in the Clean Energy sector, Secretariat for the UK Hydrogen and Fuel Cell Association, Director of a student charity and an Energy Analyst for Sainsbury’s. In her free time, she is working on a project looking into electrifying Sub-Saharan Africa with renewable mini grids. 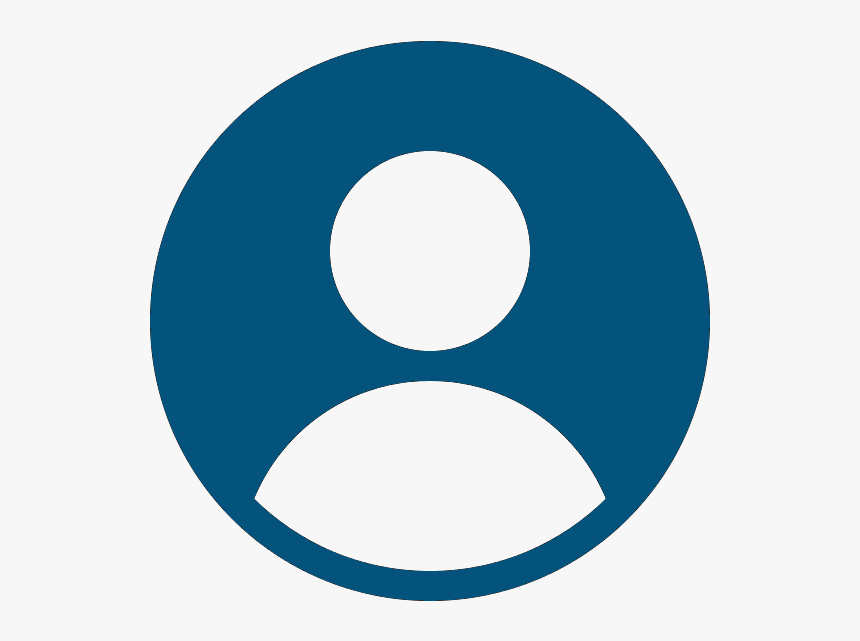 Robbie currently leads schools and youth outreach at UK charity Hope for the Future, supporting young people and teachers in lobbying their elected representatives at both local and national levels of Government to take action on the climate emergency. He is also the digital comms officer at UK:100, providing support for their campaigns and the work of the All Party Parliamentary Group (APPG) on Sustainable Finance, for which they provide the secretariat. 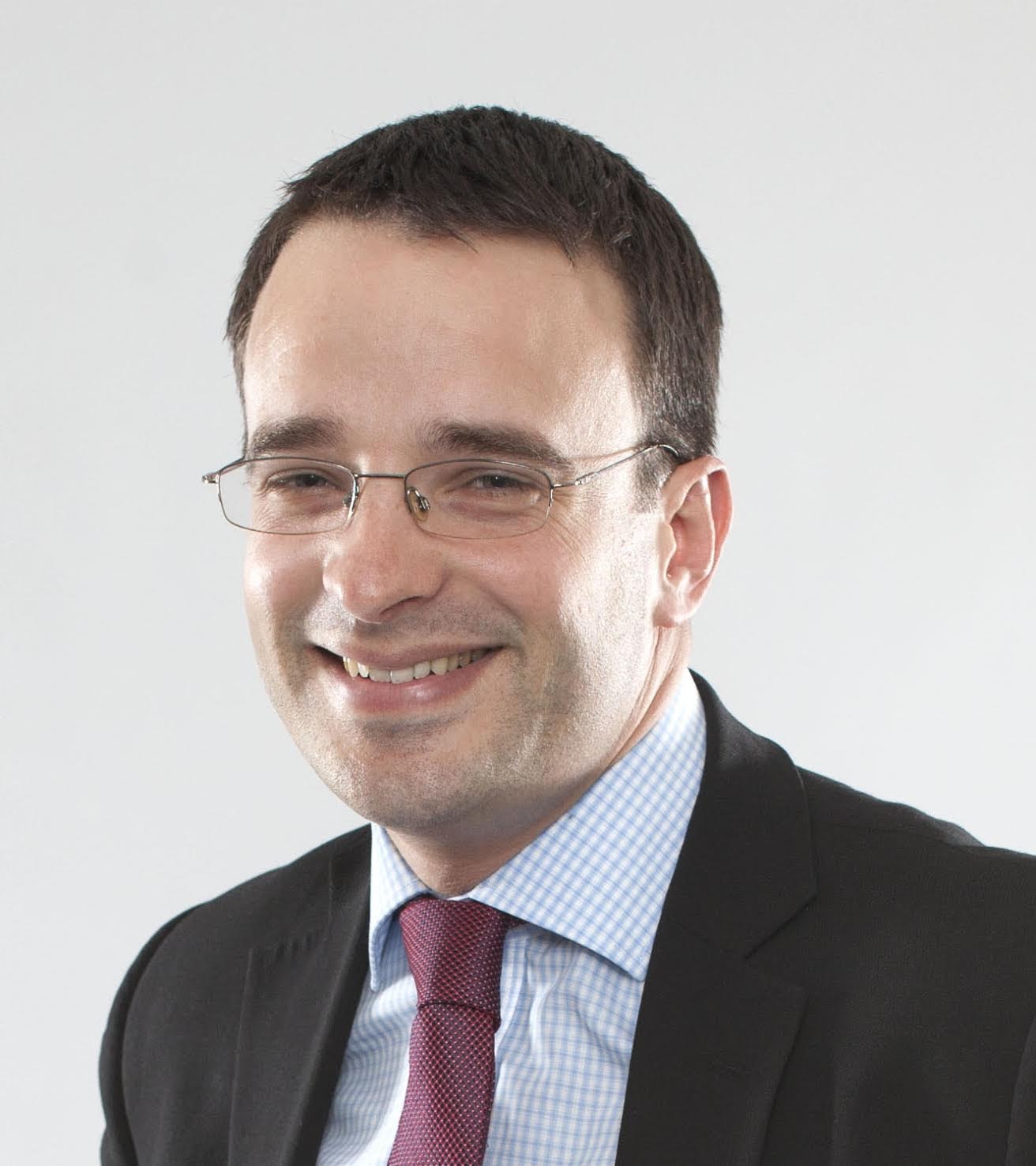 Matt is the founder and director of Inspired Efficiency which advises organisations on how to reduce their energy and carbon. He runs the energy management for a large number of schools and advises the likes of DfE on how to reduce energy in their existing estate. Also a school governor, married to a secondary school teacher and father to a vegan, harp playing, paddle-boarding 15 year old climate activist! 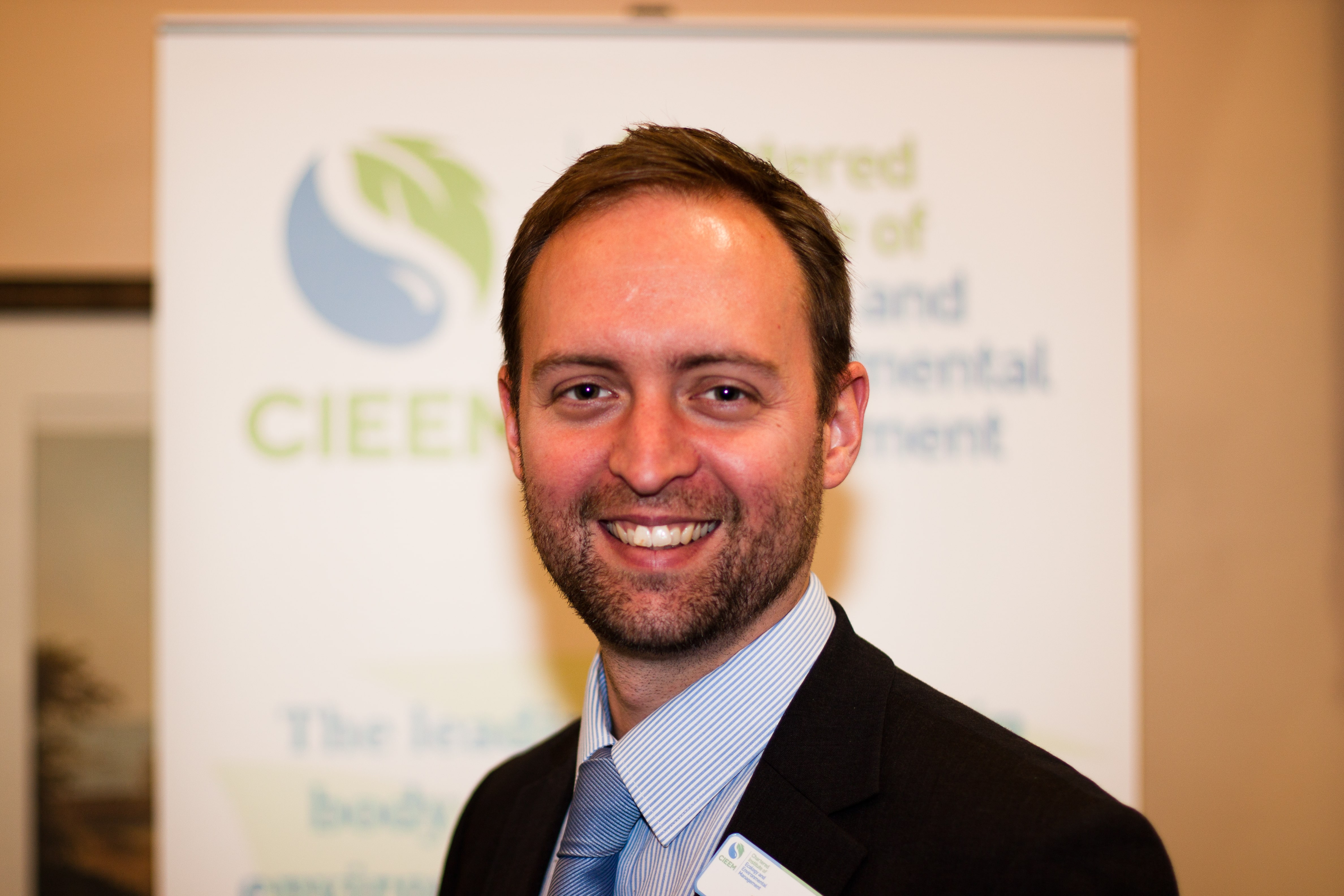 Jason is currently Head of Policy and Communications at an environmental professional membership body, where he is responsible for policy development and responses, advocacy, publications, website and wider communications generally. He has nearly 15 years experience in the environmental sector and is a Chartered Environmentalist. 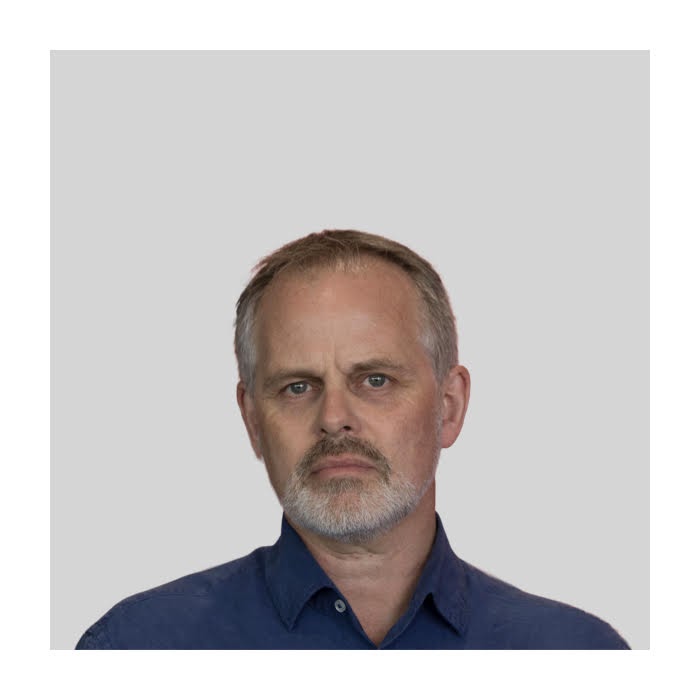 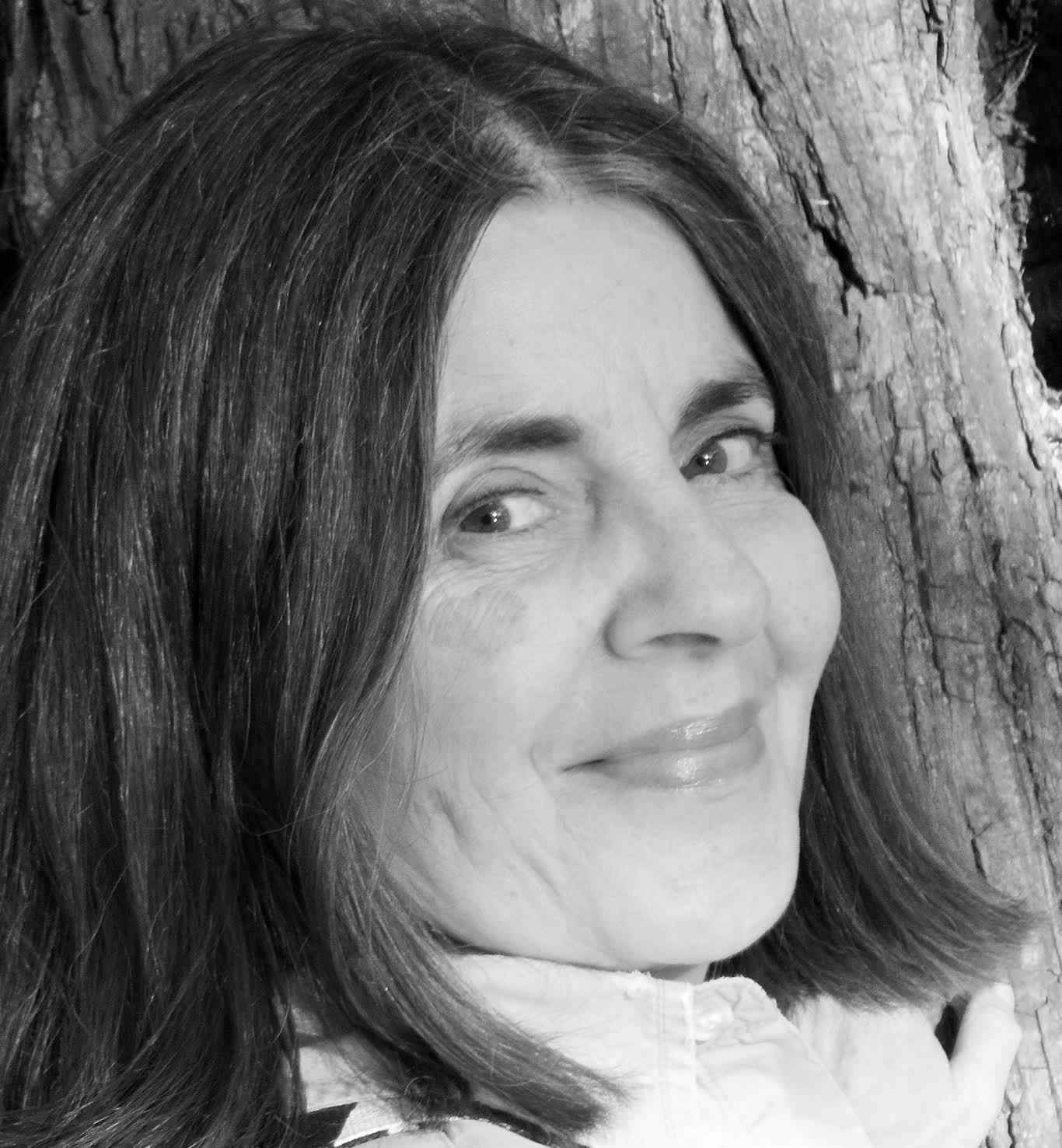 Sue was born and educated in London. The ‘environment’ was unfortunately not incorporated into her education both at school and during her training to become an architect. She has lived and worked in London, Pakistan, Iraq and New Zealand for half her working life but she decided to stop flying and focus on learning a realistic understanding of our predicament as a species. Sue’s life now is centred on how we can make change happen.

Phil is a former teacher at Alec Reed Academy in Northolt and School 21 in Stratford, a Fulbright Scholar at Harvard University (2020-2021) and also helped in organising the The Big Climate Teach-In. 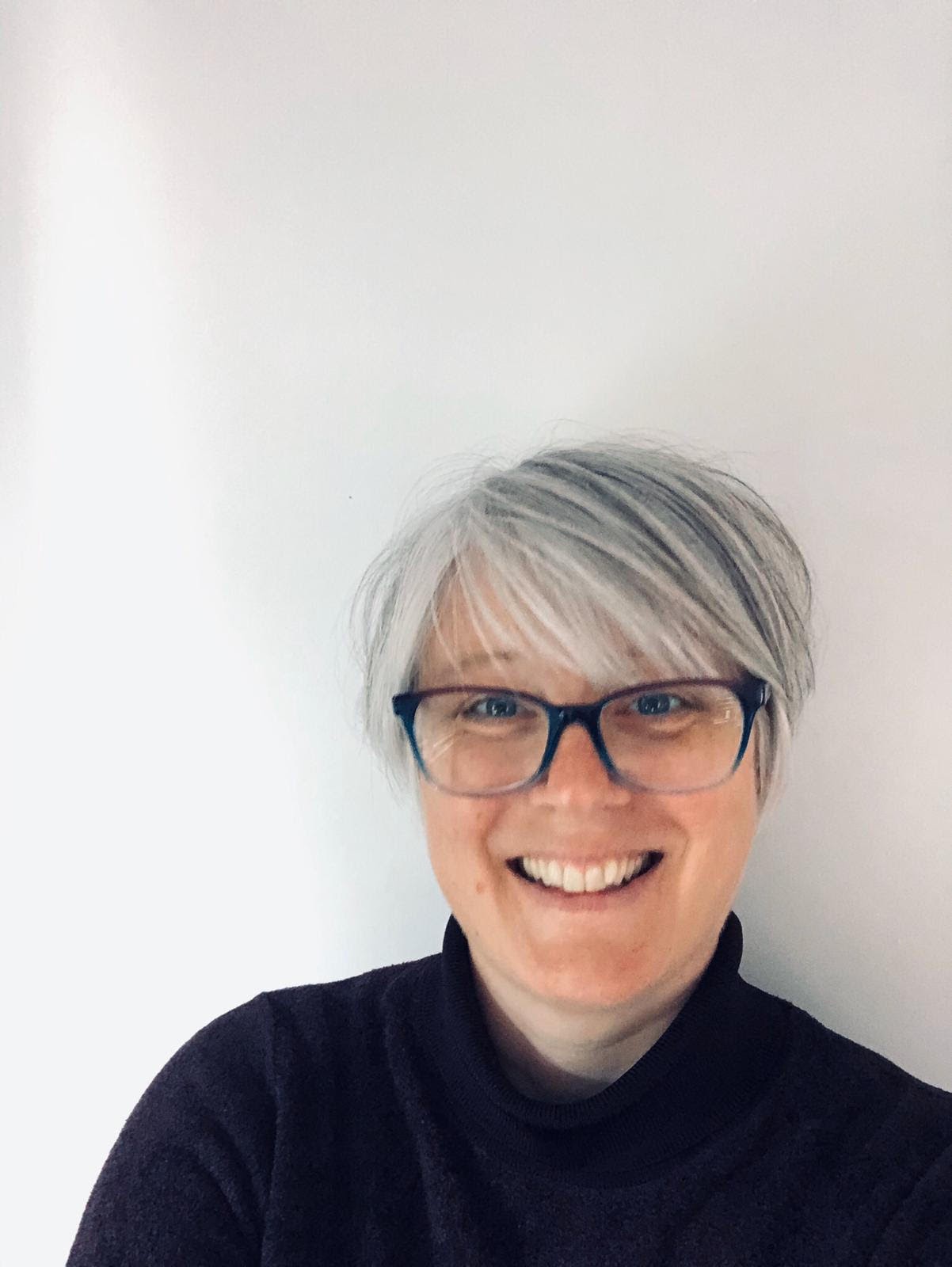 Clare is a Civil Servant with experience in climate, environment and energy policy development. She was seconded to set-up the youth engagement strategy for COP26 which is now being delivered. She has also worked in local authorities and for Kew Gardens on a range of community and youth engagement projects.

By using this website, you agree to the storing of cookies on your device to enhance site navigation, analyze site usage, and assist in our marketing efforts. View our Privacy Policy for more information.

We take the security of your data seriously. You can read our Privacy Policy for more details.