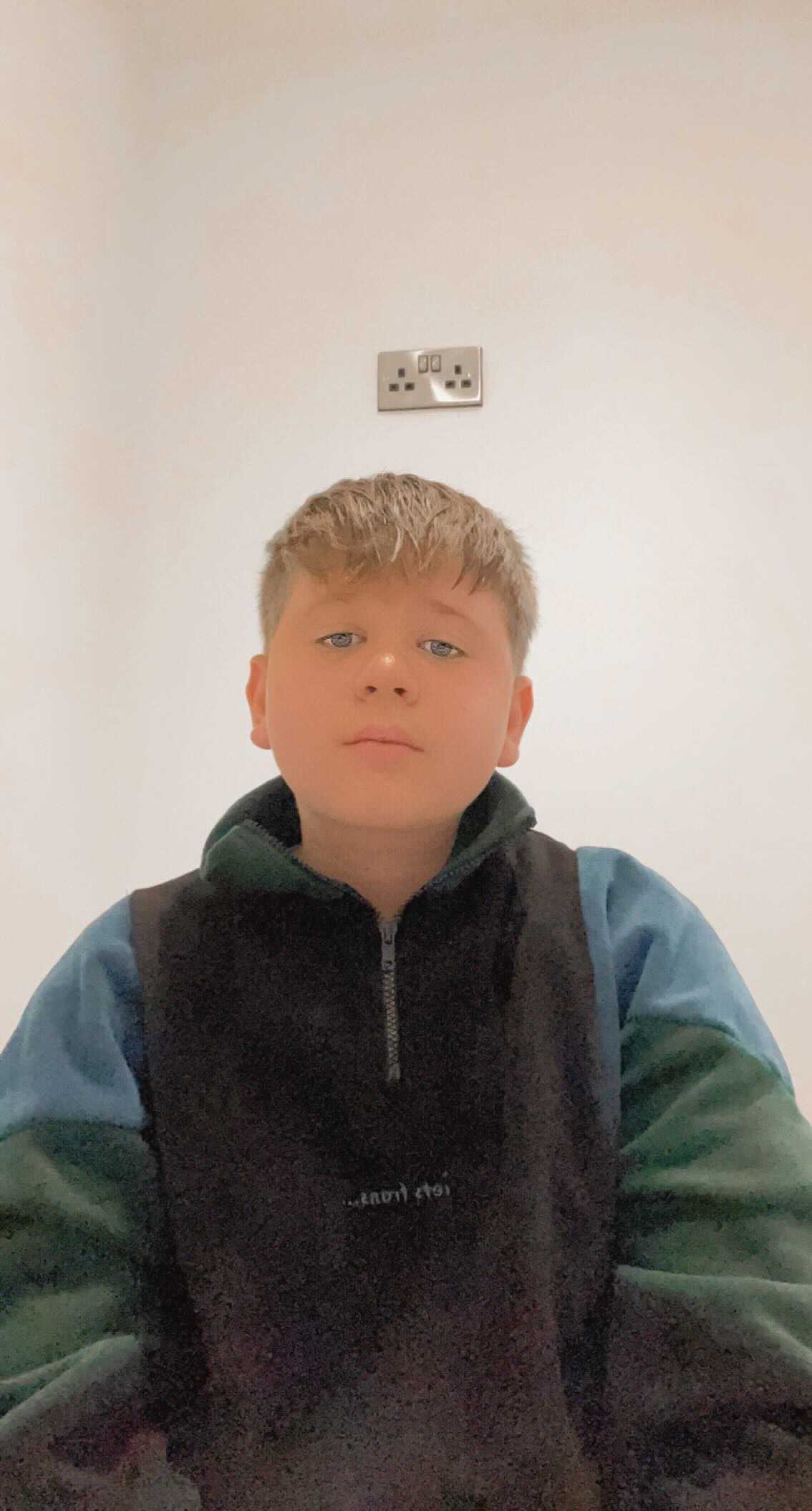 In the lead up to the UN COP26 Climate Conference being hosted in Glasgow, the Teach the Future Scotland team has partnered with a newly-emerging teachers collection, called Sustainability Partnerships. They are working together to host a series of eight climate hustings across every electoral region in the Scottish Parliament, with the aim of providing an open forum for young people to constructively engage with elected representatives, candidates and advisors from an intersection of the political spectrum.

The second event in this series is taking place tomorrow and is focussing on discussing the climate emergency and a green recovery from the coronavirus pandemic in South Scotland - prioritising public safety and just transition for collapsing industry and environmental protection, over that of economic growth.

The chairperson will be Finlay Asher of Green Sky Thinking - a sustainable aviation think tank - and attended by a panel of three students from across the regions (acting as members of Fridays for Future Scotland and Teach The Future Scotland) and a representative from each major political party standing in the upcoming elections. The political line-up includes:

In addition to the leading partnership between Teach the Future Scotland and Sustainability Partnerships, the event is also being offered support from Learning for Sustainability, The Royal Society of Edinburgh, The Scottish Mathematical Council, Geobus, The Institute of Physics and the Institute of Engineering and Technology. This wide array of legislative bodies, educational societies and organisations allows for the team to have access to a much larger pool of relevant professionals and students, that previously could not have been as easily unlocked; as the big day is fast approaching, sign ups are increasing rapidly from these groups and we would love to have you along to.