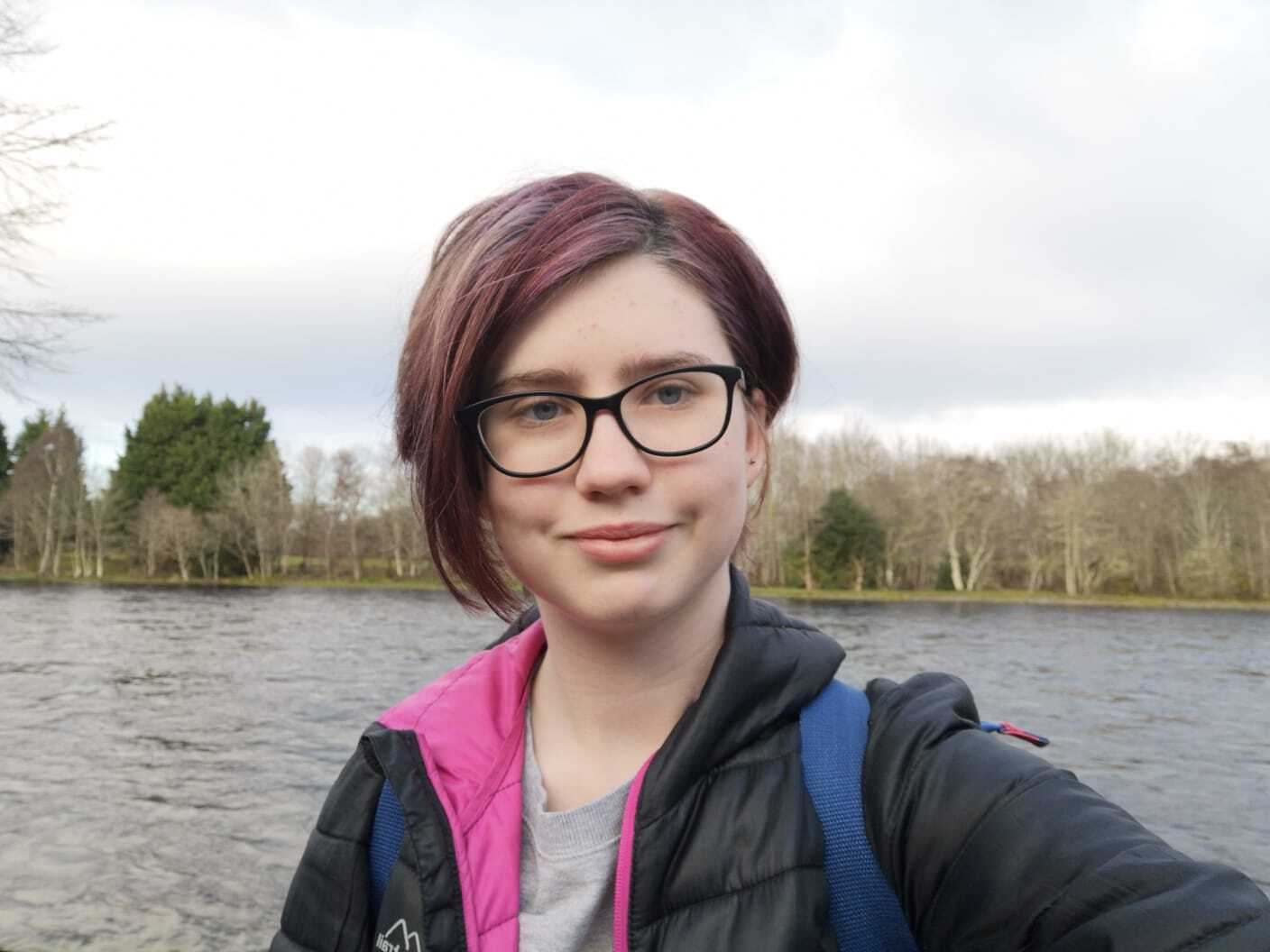 At the end of the ice age, peatlands formed all over Europe. The Flow Country is a vast area of about 200,000 hectares in Caithness and Sutherland in Scotland. It holds over 400,000 hectares of the blanket blog, which only forms in cold places with lots of rain, like Scotland.

The peat bogs in the Flow Country are critical against the tackling of climate change.  The green plants absorb carbon dioxide, but when they die, the carbon dioxide  gets released into the atmosphere adding to global warming. As the plants in this region don’t fully decay, the peat bogs act as carbon stores. Worldwide, 3% of the world’s land area peatlands cover, but they hold nearly 30% of all the carbon stored on land. In the Flow Country along, there are 400 million tonnes of carbon stored.

After not being changed for thousands of years, during the 1970s and 1980s, government tax incentives meant that many people wanted to grow trees and spoil the natural peat bogs. The tax breaks have since stopped, but the damage has already occurred. The trees that have been on the peat will never be good quality timber. But you may be thinking that trees are also good at tackling climate change. They are, in most cases. The practices needed to planet them on the peat involve draining the bogs, releasing carbon into the atmosphere hence it being counterproductive. It is also terrible for the wildlife as rare mosses and insects live in the Flow Country too. Planting the trees destroys their habitats. It is now not seen as a good forestry practice, not to mention it also breaks the law.

Since 2001 groups including RSPB Scotland, Scottish Natural Heritage, Forestry and Land Scotland, Plant life, and private landowners have been working to restore the damaged bogs. In 2014- 2019 a project called Flows to the Future managed to restore large areas of blanket bog in the Flow Country. So far, nearly 3,000 hectares have been fixed, but it is a slow process, so it will take many years to come to finish the restoration.