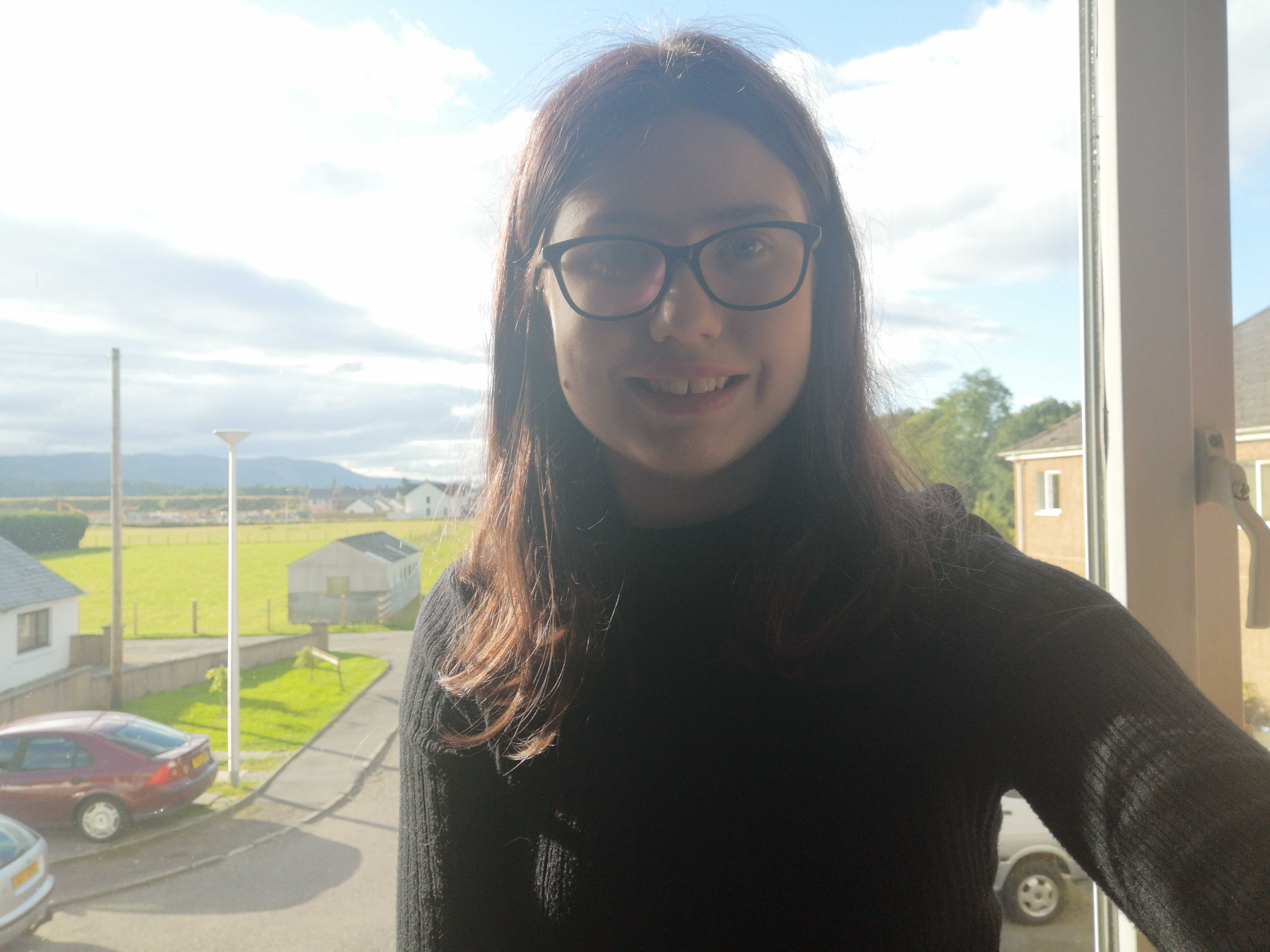 On the 3rd of August, I was able to speak to my local MSP for the Highlands and Islands - Edward Mountain.

I came into contact with him after sending an email calling for his support for a Green Recovery for Education; this set out that we should be using fiscal stimulus to convert all state school buildings to net zero from 2030. He suggested that we could discuss this over a zoom call, so we organised this!

It was very short, yet from my point of view it went well. I told Sir Edward Mountain about the Teach Future Scotland campaign and how we launched the branch in July. I also briefly explained the Scottish asks.

Following this, we discussed the original email I sent to him and how it tied into one of our asks: the Scottish Climate or Biodiversity Education Bill.  He said that it would not be possible to make all schools net-zero as it will be too expensive, considering there are schools in the Highlands falling apart. I went on to agree that this investment would be costly, however, there is definitely the possibility for schools to be retrofitted, and investments returned. My representative added that next time we do rebuild the school buildings, he will try and make sure that they are build to being net-zero and environmentally conscious.

I think it was a very productive discussion for the short amount of time we talked, and it is good to know that he will be trying to push this across in my local area.