What's happening in Palestine and why are we talking about it? 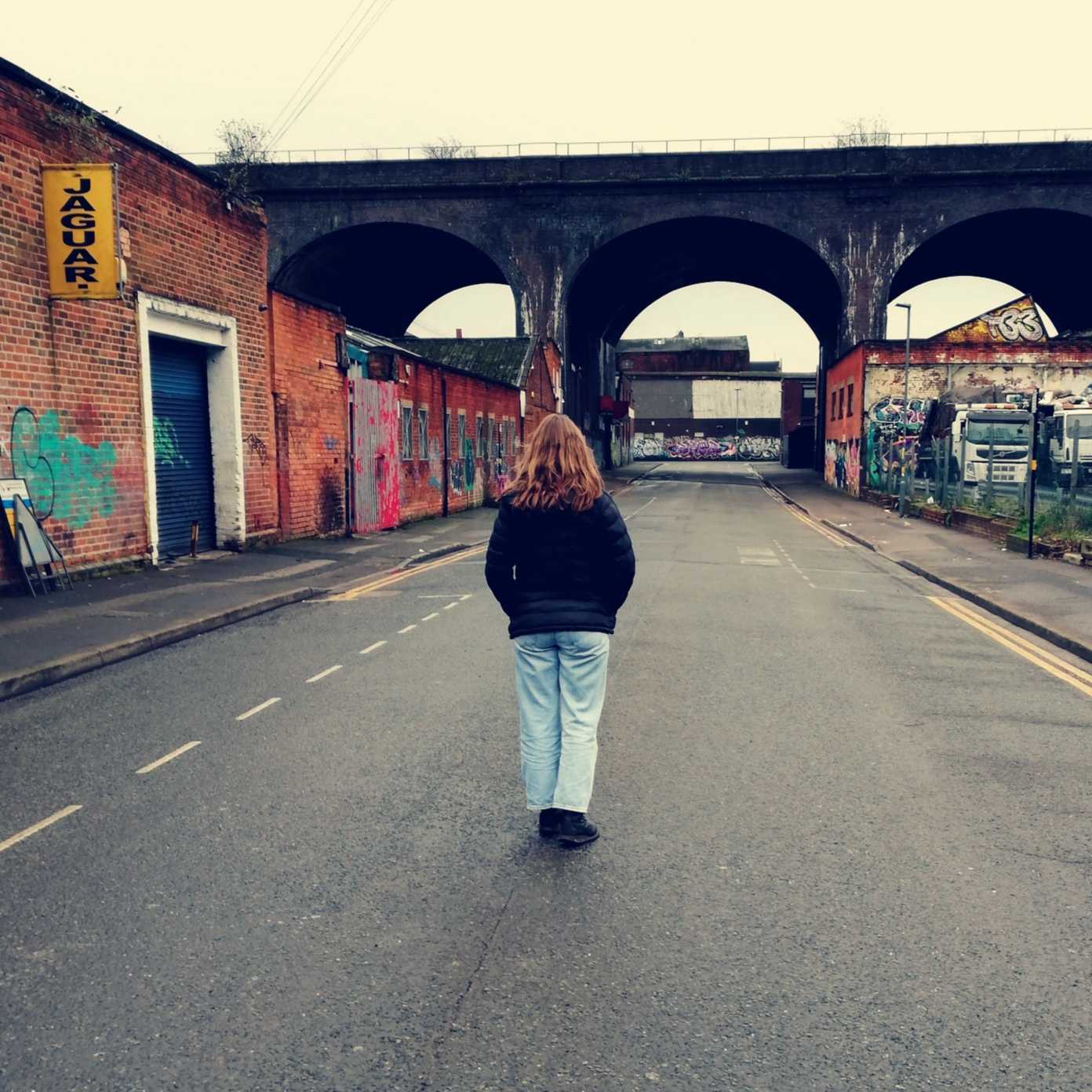 We’ve spoken a lot about climate justice, and what that means for our campaign. ‘Climate justice’ places people at the heart of environmental issues, framing climate change as a political and social issue rather than just a scientific phenomenon. Often people talk about the climate but not the impacts it is having on real people, right now. We may all be facing the same storm of environmental breakdown, but we’re not all in the same boat. Those who have contributed the least to creating the climate crisis are being affected the most - marginalised communities who are subject to oppression are much more at risk than the most privileged in society. In order to have climate justice, we must have social justice. That means a world free from oppression and discrimination: a world with freedom and equality for all.

As climate justice activists, this means that we stand up for marginalised communities who are hit the hardest by the environmental breakdown. The Palestinian residents of Gaza and the West Bank are massively affected by the impacts of the climate crisis. As a country in the so-called 'global north' the UK is complicit in settler colonialism happening right now in Palestine. We recognise that we have a huge amount of privilege as well as a platform - therefore it is our responsibility to stand up for the freedom of Palestine and its people.

Often, environmental issues are separated from social issues. This is so the oppressor can use the environment as an excuse or a justification for colonialism. In reality, colonialism is incredibly harmful to both people and planet, and is one of the main reasons we ended up in the toxic system we currently all live in. The actions of the Israeli government, among other things, are an example of greenwashing. This is when "an entity pretends to be environmentally friendly in order to deflect attention from its harmful practises". (1) They claim to have ownership over Palestine's natural resources whilst...

The actions of the Israeli government are closely linked to environmental racism. For example, they have enforced apartheid (2) (segregation based on ethnicity) and have built 'ecological reserves' to hide ethnically cleansed villages (1).  As well as greenwashing, there is also evidence of pink, red, purple and blue washing (you can read all about this at decolonizepalestine.com under rainbow-washing). The people of Palestine are having their rights taken away - this is being disguised by a false image of ‘good intentions’.

In addition to this, all children should have the opportunity to go to school - education is one of our human rights. But in Palestine, education is disrupted so much that it’s impossible to learn anything. Schools and universities are often targets of military attack, so there are very few educational settings that students can go to, and there is never a guarantee of safety in school. The Isreali government enforces restrictions of movement which makes access to education even harder, and students themselves are being harassed and arrested by the Israeli military. (3)

We should also consider the impact of military activity on both people and the planet. War and conflict cause huge amounts of CO2 emissions, and research has even shown that the United States military is one of the most polluting organizations on the planet. (4) The US, and other countries in the so called ‘global north’ are providing lots of military support to Israel, continuing the occupation.

We cannot let this abuse of human rights happen - we must speak up!! We cannot achieve climate justice until the people of Palestine, and everyone everywhere is free.

By using this website, you agree to the storing of cookies on your device to enhance site navigation, analyze site usage, and assist in our marketing efforts. View our Privacy Policy for more information.

We take the security of your data seriously. You can read our Privacy Policy for more details.