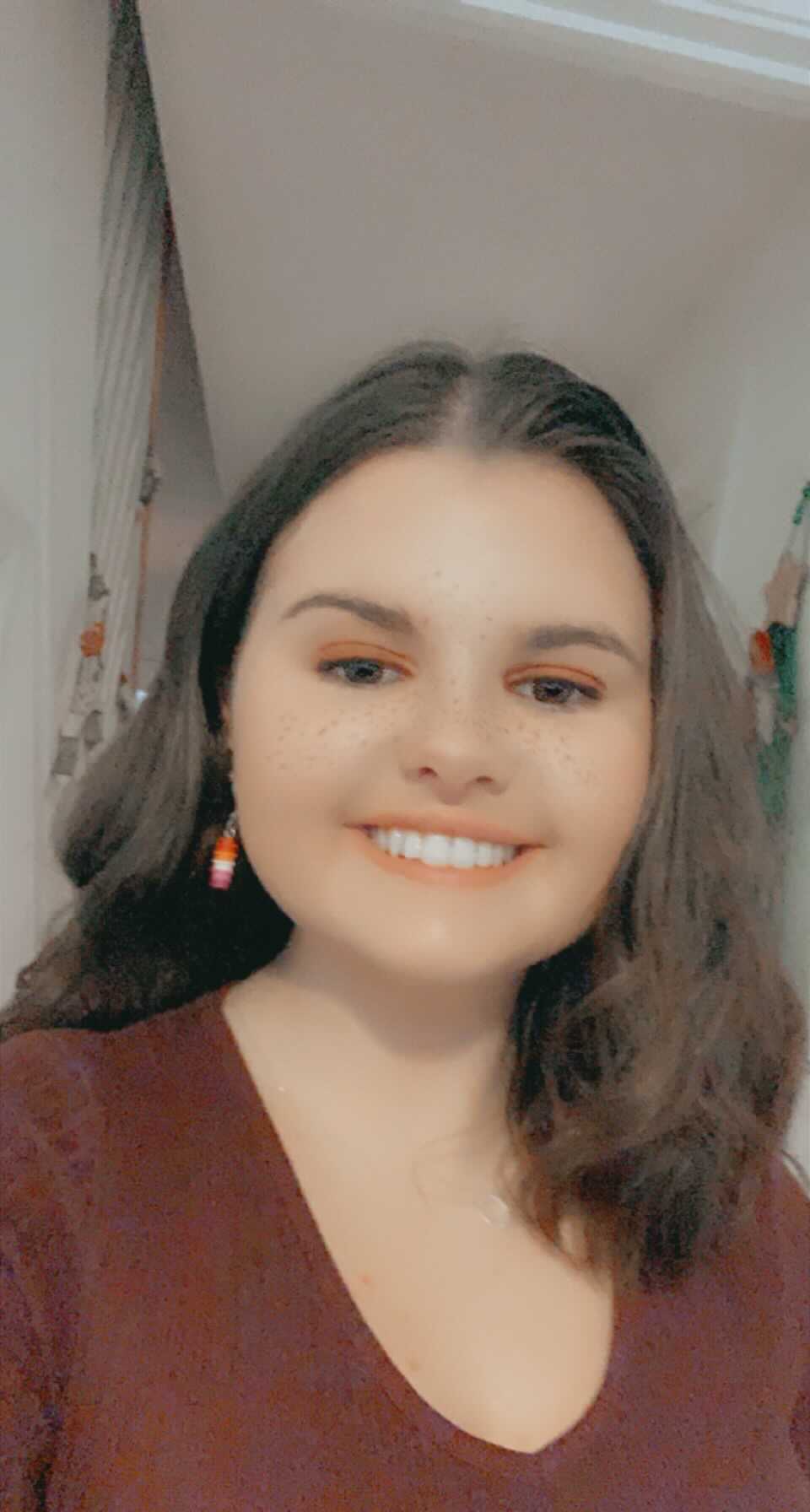 Teach the Future Scotland are sending an open letter to the Cabinet Secretary for Education and Skills - John Swinney MSP - in response to the Scottish Government's recent announcement of plans to construct twenty-two new schools across the country and retrofit three existing schools.

Read the letter below

As a body of students from across Scotland and the wider United Kingdom, we strongly urge you to consider the aim of carbon neutrality, in place of low-carbon, for the construction of the twenty-two new educational buildings and retrofitting of three existing buildings - as announced last Friday. We believe that this is highly important in the creation of a precedent internationally for how we should approach environmental protection within the school estate and assist the nation in reaching its current net-zero target of 2045.

Specifically, it is our perspective that the very nature of these developments should be focussed around sustainability and nature. This is since we cannot expect young people to understand the extent to which the climate emergency will impact themselves, as well as those who are currently suffering in the Global South, if the spaces where they are meant to be learning of this are, in part, contributing to the issue.

It is our understanding that the expenditure provided totals in excess of £800 million and we would very much like to see particular aspects of this dedicated to using practices that will not only offset construction emission but also be carbon zero at their core.

Given the locations of the proposed schools, ranging from the Central Belt to the Borders to the Highlands and Islands, we see this as an ideal opportunity for the government to use fiscal stimulus as a way of equitably sharing carbon-neutral infrastructure into communities, where schools are often the hub of activity. Furthermore, the emphasis upon these establishments being environmentally friendly will create a precedent, as mentioned above, for other planned public and private developments to meet a similar standard, breaking down the taboo and connotations typically associated with such projects and encouraging widespread retrofitting.

Despite the investment that would be required by the Government, it is our opinion, as a campaign backed by expert organisations, that this would be of benefit to already existing plans and goals regarding climate change. Also, this would push for the adequate equipping of young people within those schools to mitigate and face the consequences of what is an existential threat to the existence of humanity, as we know it. This equipping of students and training of professionals within this development scheme would allow for the Scottish Government to support a just transition of the construction industry into the sustainable sector, which is a core ideal of national decarbonisation.

We send this letter in support of the Teach the Future Scotland initiative [www.teachthefuture.uk/scotland], which aims to make a case for education to be a central pillar of the Government's net-zero strategy. As part of Teach the Future Scotland, we commissioned research into the costs of making the educational estate net-zero. Our research indicates that the investment required is £23.37 billion over ten years in England. However, due to size and population differentiation, this would likely be significantly lower in the devolved nations, as stated in our report [www.teachthefuture.uk/net-zero-costings].

Representatives of the Teach the Future Scotland campaign would very much welcome the opportunity to discuss this issue with you further as soon as possible, explicitly concerning how we can most effectively support you to make the above case within Government.

Add your name to the signatories here! Remember you do not have to be a student to sign! https://t.co/JyybGNYan3?amp=1