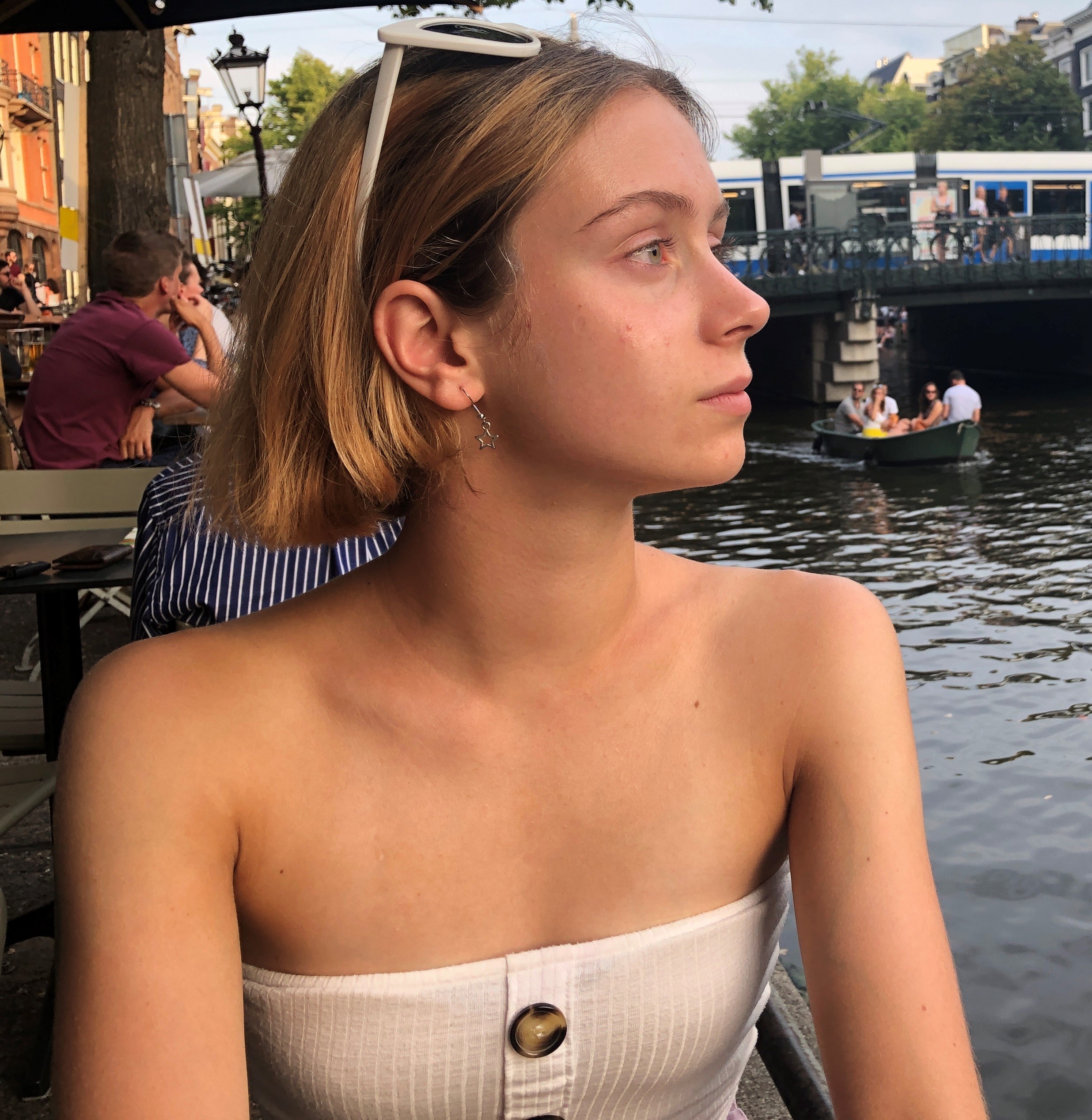 As you read this, think back to your last meal. Maybe you’re munching right now? Now think about your next meal. Chances are there is little ambiguity on these events; that going hungry is not an imminent problem. However, for 11% of the UK population, marginal food insecurity is a daily issue. Additionally, 4% of the UK population faces severe food insecurity.  Furthermore, on a global scale ,demand for food could increase by between 59 and 98 percent by 2050, depending on rising temperature limits of 1.5-4 degrees celsius.

Whilst Marcus Rashford MBE, an english professional footballer, campaigns for more and better free school meals in the UK, approximately 3.1 million children die world-wide from starvation and or malnutrition.

But how does climate change affect food supplies?

Eighty percent of the world’s crops are rainfed, so most farmers depend on the predictable weather agriculture has adapted to in order to produce their crops. However, climate change is altering rainfall patterns around the world. In South and Southeast Asia, 23 million hectares of rainfed rice, a staple food for over half of the world’s population, production areas are already subject to water scarcity, and recurring drought affects almost 80 percent of the rainfed rice growing areas of Africa. These effects do not only affect the Global South, but challenge food security everywhere as many high-income countries import goods, such as rice, due to globalisation.

According to a 2011 National Academy of Sciences report, for every degree Celsius that the global thermostat rises, there will be a 5 to 15 percent decrease in overall crop production.

Heat waves, which are expected to become more frequent, make livestock less fertile and more vulnerable to disease. Dairy cows are especially sensitive to heat, so milk production could decline.

Parasites and diseases that target livestock thrive in warm, moist conditions. This could result in livestock farmers treating parasites and animal diseases by using more chemicals and veterinary medicines, which might then enter the food chain.

Climate change will also enable weeds, pests and fungi to expand their range and numbers. In addition, earlier springs and milder winters will allow more of these pests and weeds to survive for a longer time.

Plant diseases and pests that are new to an area could destroy crops that haven’t had time to evolve defences against them.

540 million people around the world rely on fish for their protein and income—but seafood will be impacted by climate change, too. Since 1955, the oceans have absorbed over 90 percent of the excess heat trapped by greenhouse gas emissions in the atmosphere. As a result, the ocean is warmer today than it’s ever been since record keeping began in 1880.

Who will feel the effects?

Climate change will not only affect food production and consumers; as optimal growing conditions shift with the climate, communities that depend on fishing or farming for their livelihoods will be disrupted. Climate action is required to resolve this clear barricade to climate justice. So, what can we do to mitigate the effects of what we eat on the planet?

It is hard to change your lifestyle, and there are many socio-economic factors to consider; since many eco-products tend to be a lot more expensive, and eating less meat will cost farmers livelihoods. But trying to swap products and being aware how the products came to be is the first step to mitigating your contribution towards climate change, and the cultural shift it requires. Meanwhile, the government must work with the food production (amongst other) industry to ensure a just, green transition.