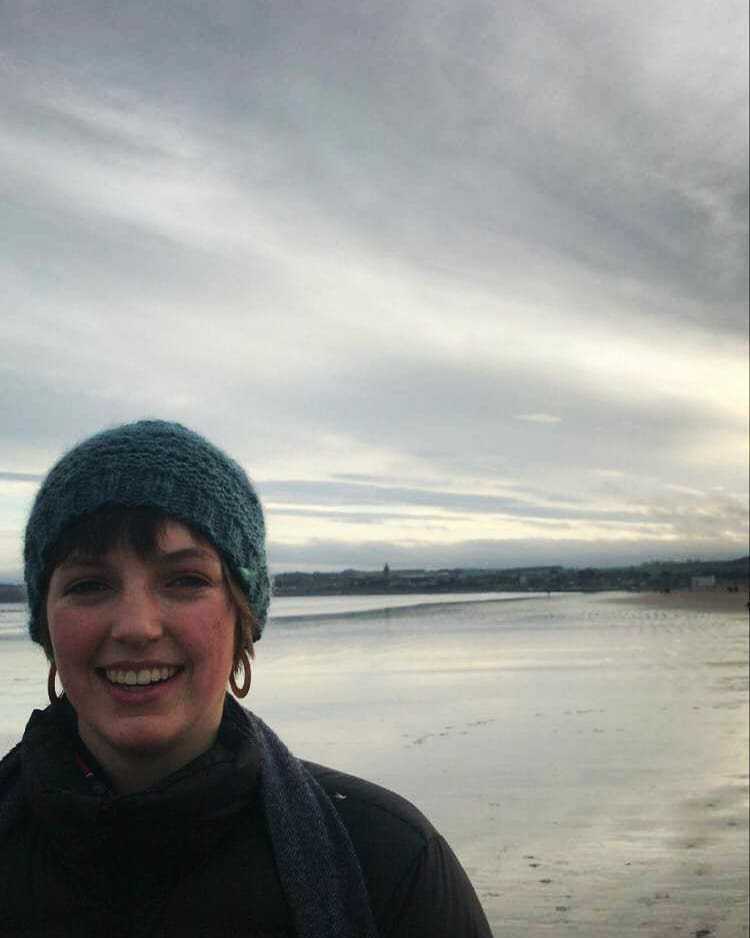 You may remember that back in August members of the Teach the Future Scotland attended a meeting with Willie Rennie, leader of the Scottish Liberal Democrats and Beatrice Wishart, education spokesperson for the Scottish Liberal democrats. In this meeting, we discussed the asks of our campaign and our experiences of the educational system. Well, we now have an update!

On Monday, four members of our team attended a second meeting with Willie Rennie and Beatrice Wishart, and we are very excited about the outcomes!

We discussed the possibility of our campaign’s asks being introduced into the Scottish Liberal Democrats manifesto for next year’s election- which we are happy to say is looking likely! In addition to this, they suggested putting forward a question on our behalf at First Minister’s Question Time. Part of our discussion was in regards to our campaign’s progress with other parties and the Government, and after telling them that we have had no further correspondence from John Swinney they committed to writing to him encouraging him to further engage in our campaign.

As well as this progress with the party's leaders we have also made substantial gains with many of their councillors introducing motions in regards to our campaign including in Fife where a motion was passed to support our campaign asks.

We thankful for the work the Scottish Liberal Democrats continued have done for our campaign so far and are hopeful to continue working with them in the future!