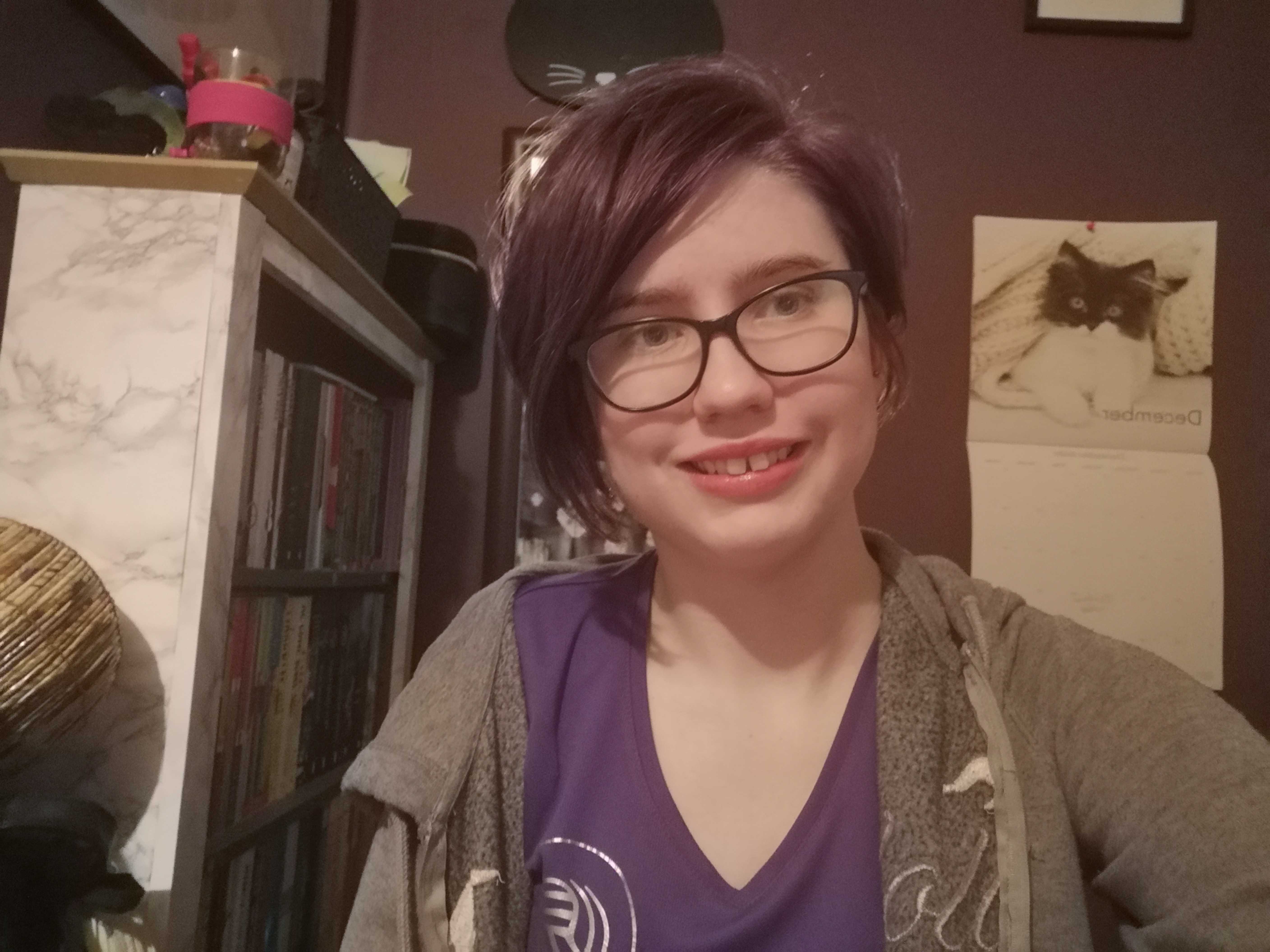 After 11 years following the Scottish education system, I have now reached S5 and should have learned all about the severity of the climate crisis in school, but I have not.

In primary school, I remember that we had a teacher who would come to do science with us once a week for an hour in Primary 4. We covered how the weather works, why trees are essential and grew some cress bu the climate crisis was never mentioned. We went on a  class trip to an outdoor environment centre multiple times. It was fascinating when I was younger, but instead of learning about climate change and our local environment, we followed deer tracks and made dens in the woods. I don’t remember learning about the environment, let alone climate change after that.

By S1 and S2, I would have assumed that through having a broad range of subjects that I would have learned about climate change. I did to an extent.  We did it in geography, learning about fossil fuels and the effect they have. This is a start, but it could go a lot further, I should know much more about climate change at age 12 than my peers and I did.

By S3, I was choosing the subjects that  I wanted to do for my National 5’s.  I chose Woodwork, Computer Science, Chemistry, Biology, Modern Studies, Business Management, English and Maths.  Around this time the documentary, “Drowning in Plastic” had been released. For a short moment, all my teachers agreed that we should be watching this. I watched it in Biology, with every other teacher saying that we must watch this in our own time as it is so important. We even did a literacy unit in English called plastics, in which we had to watch another documentary about plastics and the climate crisis. To pass it we had to write an essay on it and give a presentation to the rest of our class. Every single S3 English class in my school did this. This is what it should be like.

In 2019 I started S4, I was meant to be sitting my exams in 2020, that did not happen; however, it didn’t stop the madness of teachers rushing through the course content up till March. As I was not doing Geography, we didn’t talk about climate change once. The only thing that I can think of which would be grasping at the strings is learning about ethics and the environment in Business Management. Still, it was just about why businesses should recycle, which is very vague without having the context of the climate crisis and the reasons why we should be more environmentally friendly.

Now I am 16, in S5 studying 5 Scottish Highers in Maths, Modern Studies, Human Biology, Business Management and Cyber Security. There are so many ways that climate change could fit into my subjects, especially Modern Studies. In this, we could look at the politics involved in climate change policies or the inequalities that climate change will cause. In Human Biology, we could cover the changes in the infection rate of diseases which has happened due to the climate crisis. Again, in Business Management, we are currently looking at the environment and ethics unit, which is the same as I previously said.  This time we also learned about the environment and how it might be part of a  business’s corporate social responsibility. This is not enough.

My education should be teaching me about climate change so that I have a better understanding to live sustainably in the future. I do, but that is because everything I have learned I have found out for myself. My peers, on the other hand, do not, which is why we need to reform the education system so that they do too.